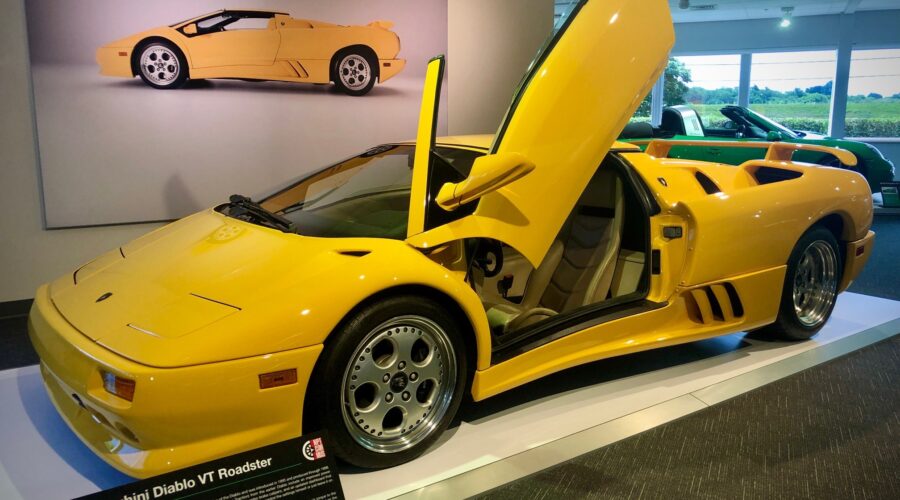 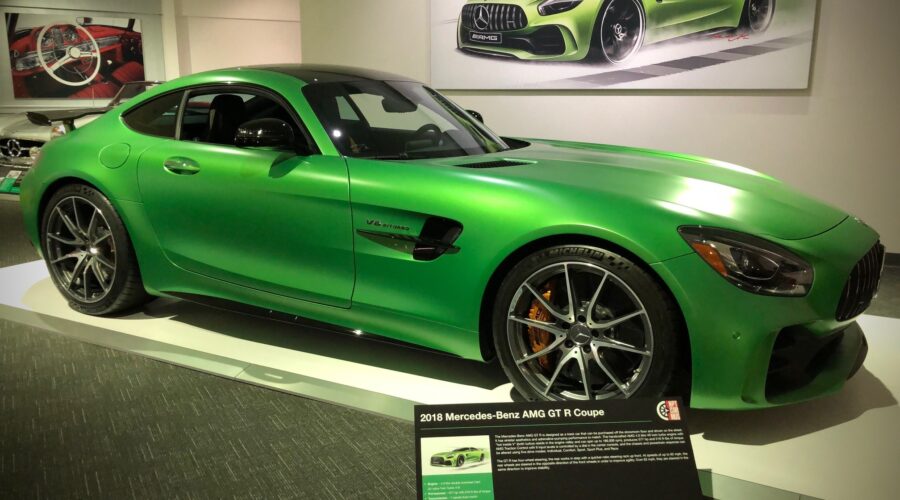 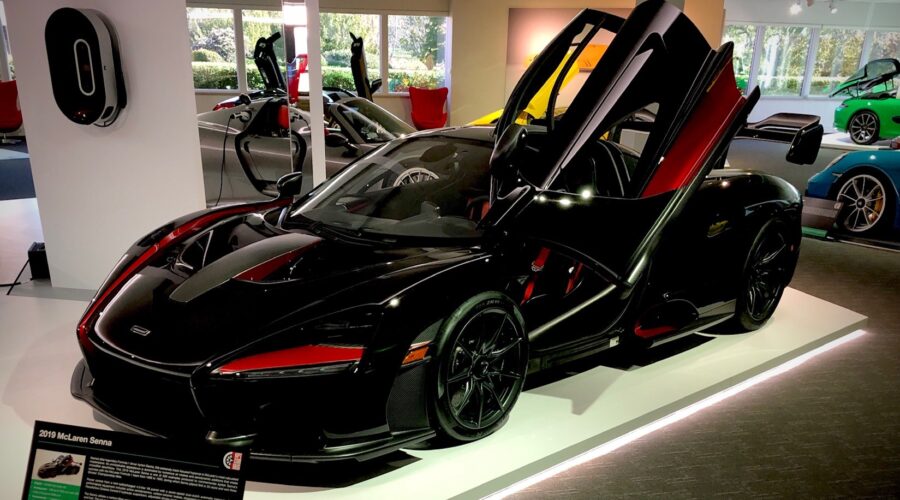 While the early automotive industry in all parts of the world designed cars primarily for local markets, it was not long before “World Cars” evolved, standardizing design and parts to ensure quality at the best cost savings for a global automotive market. The Newport Car Museum brings together the best of the marquis brands – based on technological advances and design – developed during the 1950s and ’60s through to the present day

Like the legendary McLaren F1 before it, McLaren’s P1 hypercar has set a new benchmark for road legal super cars. The first of the three major hybrid supercars to see production (the Porsche 918, featured in the museum, and LaFerrari came the following year), the P1 sets new standards for performance, handling and technology.

Rounding out the collection is a German-built BMW Z8, a recreation of a 507 roadster that Elvis Presley owned while serving in the Army in Germany; four Italian-built Lamborghinis, a 1997 Diablo, a 1989 Countach (seemingly featured on every teenage boy’s wall next to his Farah Fawcett poster), a 2008 Murcielago, and a 2017 Aventador; a 1979 930 Turbo Porsche (nicknamed the Widowmaker); and a 2005 Carrera GT, with a Formula 1 designed engine.