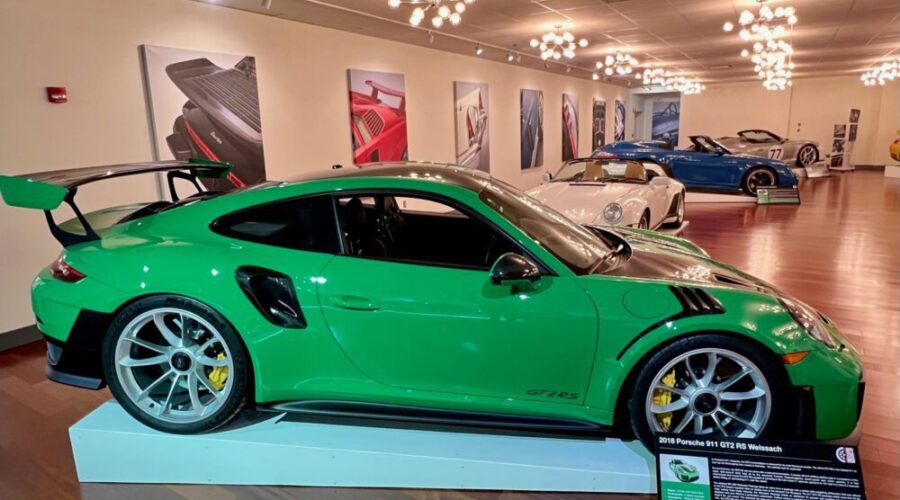 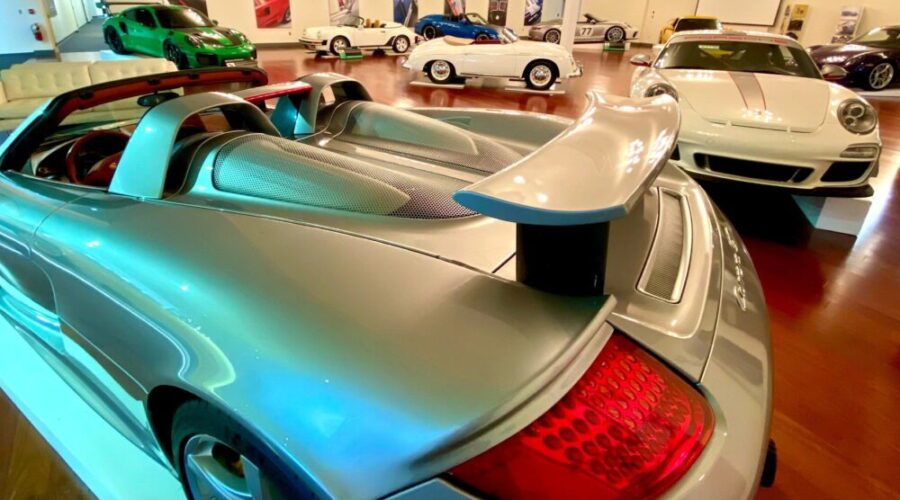 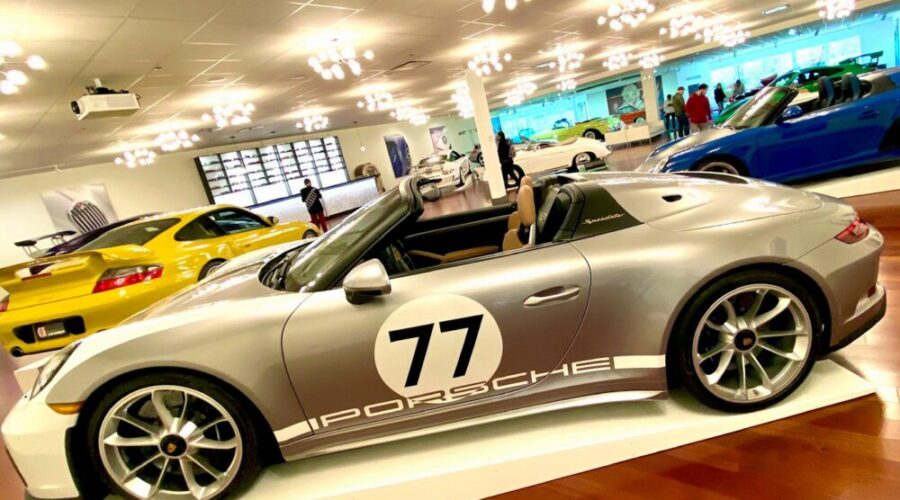 Although the roots of Porsche lie in Austria and Germany, fascination with this marque is worldwide, in large part because the company behind these beautiful machines has stayed true to the vision of its founders Ferdinand Porsche and his son Ferdinand “Ferry” Porsche, who first set up shop in 1948 with 200 workers to produce the first Porsche 356s.

These first Porsches quickly made their mark with agile handling, as well as attributes almost unknown among sportscars of the day – comfort and reliability. This was despite the fact the cars were sporting just 40 horsepower from a rear-mounted, slightly souped-up Volkswagen Beetle engine (the senior Porsche, as an independent designer/engineer, had designed the VW Beetle for the German government in 1931). Porsche introduced its own engines in the mid-1950s, along with more powerful versions of the 356. The younger Porsche helped grow the new company from its 1948 356 roots and was instrumental in designing the first iconic modern Porsche 911.

After the 356 came a true legend among modern automobiles, the Porsche 911. Ahead of its time when introduced in 1964, the rear-engine 911 evolved over three decades when Porsche introduced a completely new 911 Carrera for 1999.

Our 2005 Carrera GT is one of the last real super cars with manual transmission: a naturally aspirated 10-cylinder monster! Finally, the 2015 918 in the collection is forever-relevant as one in the trifecta of current hypercars. (The McLaren P1, which we have in the World Car Gallery, and Ferrari La Ferrari are the other two.)

The Pop-Up Porsche Exhibit is, in effect, a seventh gallery, set up in the Museum’s 5,000 sq. ft. event space adjacent to the Fin Car Gallery. It adds nine cars to the original five Porsches that were (and still remain) in the collection.