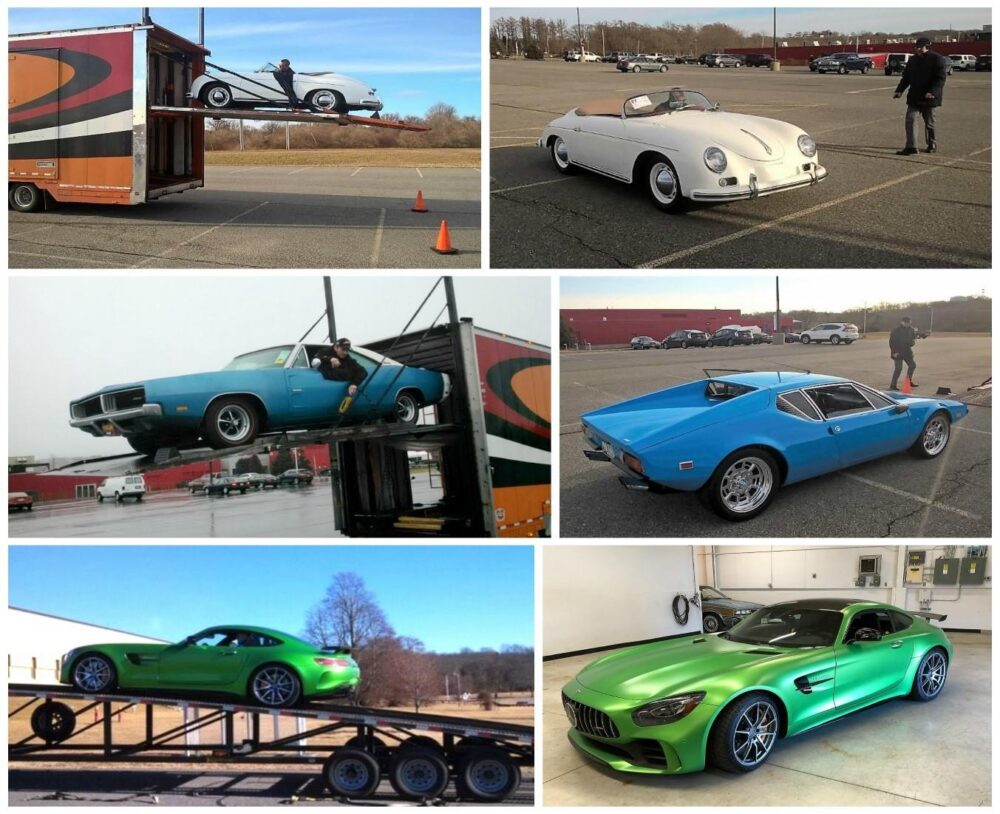 Posted at 18:44h in Happenings by NCM Team

And Now There are Seven

Just in time for Spring and its promise of rebirth, renewal and weather worthy of planning a road trip or two…the Newport Car Museum has taken delivery of five cars that it will unveil over the next two months. They will become additions to the Museum’s wondrous display of 70-plus rare and otherwise captivating cars presented as works of art in six galleries.

The World Car gallery, with exotic examples of European cars such as a 1956 Jaguar XK140, a 1961 Mercedes 300SL, and even a tiny, 12-horsepower 1957 BMW Isetta, will further fascinate visitors with the addition of a 1956 Porsche 356a Speedster, an icon of minimalist automotive design and one of the most desirable of Porsche models.

Also in the World Car Gallery, the Museum’s newly acquired 2018 Mercedes Benz AMG GTR Coup will be staged to best show its sinister aesthetics that hint of adrenaline-pumping performance on the road.

The Ford Shelby Gallery, which last year added the ominous 2018 Ford GT to its showcase of Ford’s history and the brilliance of Ford’s most renowned designer Carroll Shelby, will make room for the Italian designed 1971 DeTomaso Pantera, one of the earliest of the models to be imported into the U.S. In the same gallery, the museum’s rarest car, the 1965 Ford Shelby 427 SC Cobra, is soon to have a famous stablemate in the addition of the 1964 Cobra 289 raced by “Gentleman Tom Payne”.

Finally, a 1969 Dodge Charger R/T Hemi will delight fans of power as it finds a new home in American Muscle: “Then & Now”, a gallery that was added just last summer and includes a 2018 Dodge Demon and a 1969 Chevrolet Camaro Z/28.