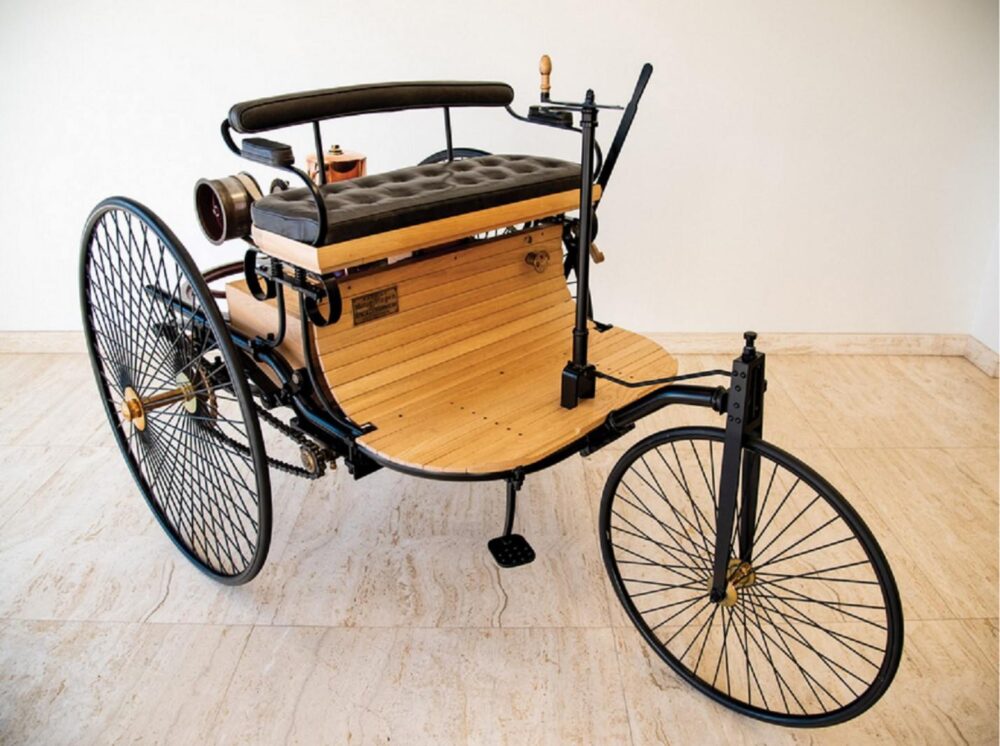 07 May And Now There are Seven

Posted at 18:35h in Happenings by NCM Team

Last month, we said five new cars would be added to the Museum’s collection, but this month the number is seven!

That’s right – Founder Gunther Buerman just couldn’t resist two more for the World Car Gallery: a 2018 Porsche 911 GT2 RS and this Benz Patent-Motorwagen, which is significant for personal as well as historical reasons:

The original vehicle was restored in 1906 and donated to the Deutsches Museum in Munich, Germany. This reproduction was made by Mercedes-Benz and is an extremely accurate recreation of the original.

We’ll let you know when we plan to unveil our new cars.