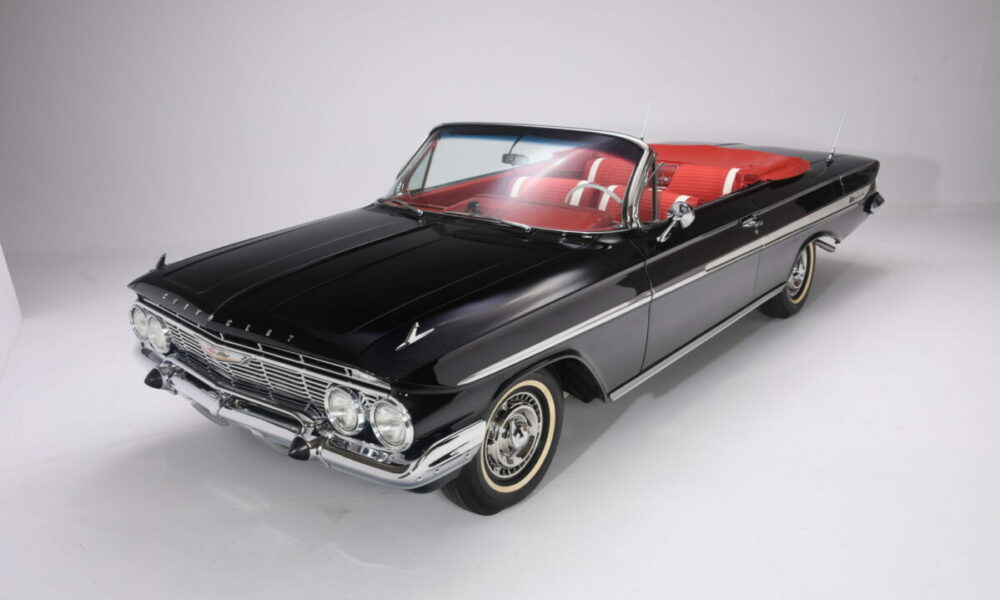 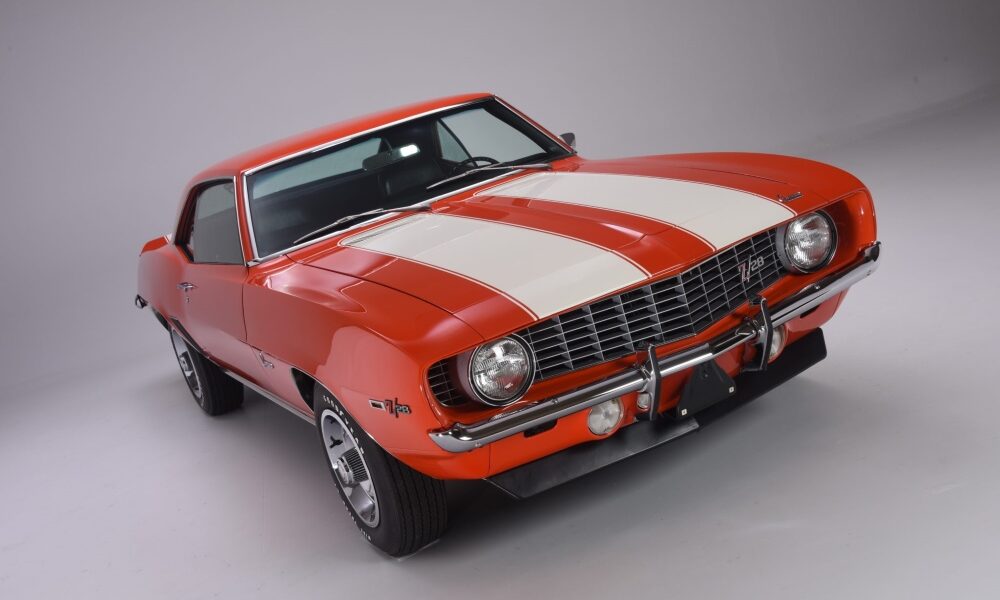 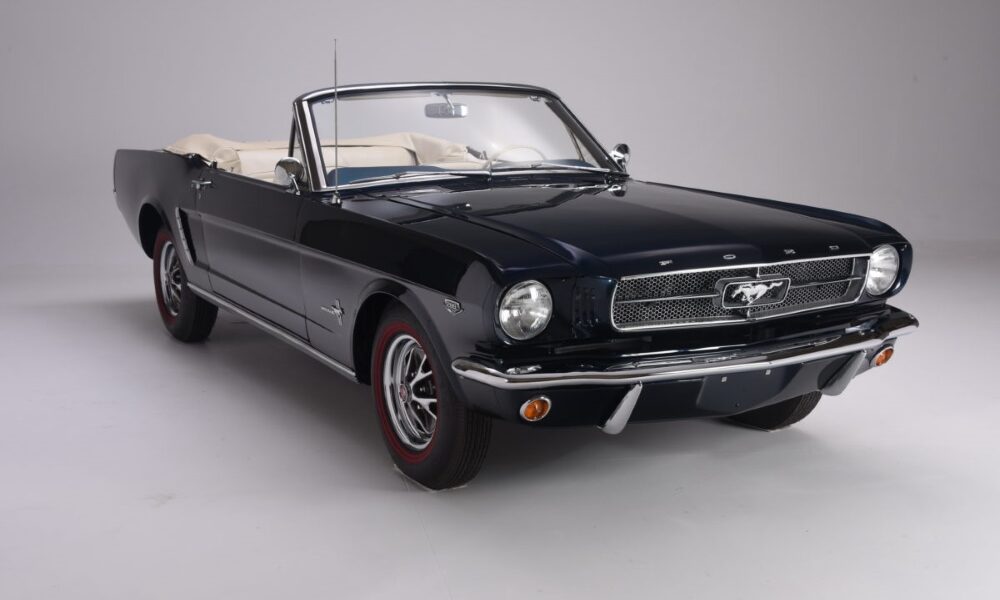 In a time now long ago, when the term “political correctness” hadn’t yet been coined, auto manufacturers were waging a horsepower war with the result that cars were flying out their factory doors. The power was so huge in these cars that any lapse of concentration on the accelerator by average drivers resulted in them being up a tree before they could say, “what’s happening!?” It was the original “Muscle Car” era: 1960s America.

In this amazing decade young people had a great influence on American culture, and Chrysler, Dodge, Plymouth (Mopar), Chevy and Ford began competing as to whose car could get down the drag strip the fastest. Kicking it all off was the full-sized 1961 Chevrolet Impala SS with 4-speed manual on the floor and enormous power in its optional new 409 CID engine.

By the mid-’60s, things were really starting to get wild in Detroit. Chevrolet still had the SS and introduced the Camaro Z28 Pony Car with its high-powered 302 CID engine. Pontiac came out with the tri-power 389 GTO; Ford released its exciting new Mustang with a high-pro 289 K-Code engine that boasted over 300 hp, and Mopar was shoe-horning its 426 CID Hemi engine into the Dodge Challenger and Plymouth Hemi Cuda.

There’s no argument that the ’60s were the best years for American car design as well. If they were not, then why today would the top three automakers be recreating retro versions of cars from that era? Ford’s Shelby 350R Mustang, GM’s ZL1 1LE Camaro, Dodge’s Challenger Hellcat and Demon – all represented here at Newport Car Museum – prove that the ’60s are back and the cars of yesterday and today are to be cherished the same.