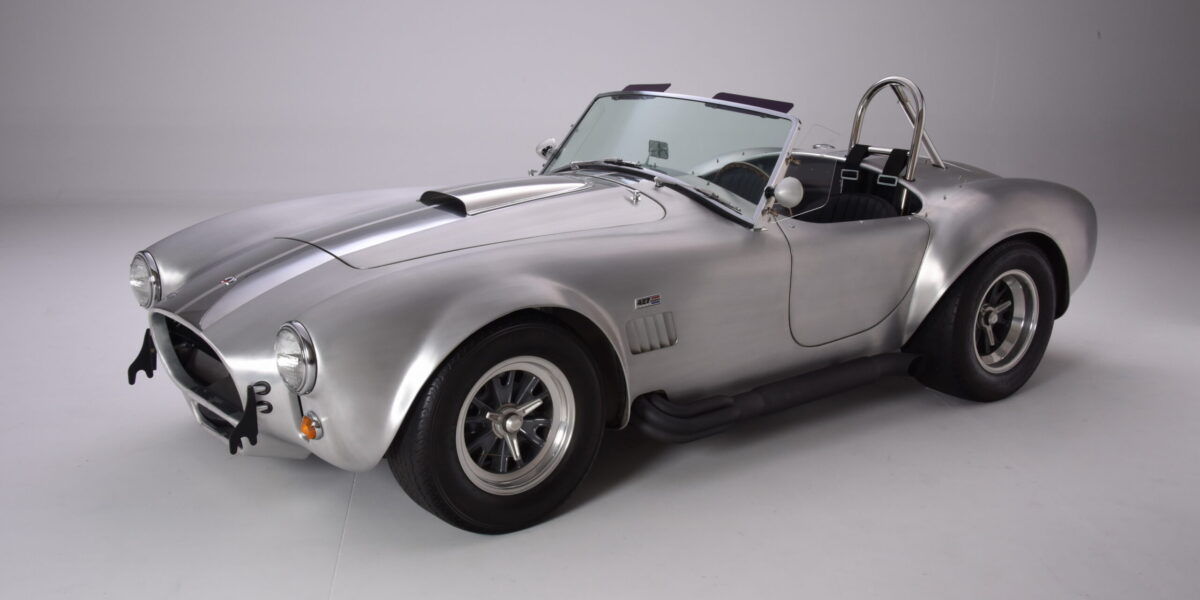 Kirkham Motorsports’ mission to build the finest 427 SC Cobra recreations in the world formulated in 1994. David Kirkham had been restoring the 427 Shelby Cobra CSX3104 when his relative bought and imported to the U.S. a Polish fighter jet. The jet bounced inside the shipping container, severely denting its nose, so David was called to fix it; during inspection, he realized the construction was strikingly like that of the CSX3104. Inspired, Kirkham found the plane’s manufacturer and within a week was on a plane to Warsaw with an English-Polish dictionary, a toy model of a Cobra, and a dream.

The enormous factory sat idle when Kirkham arrived to tour it. Once an assembler of Soviet MiG fighter jets, it had lost its primary reason for being since the collapse of the Soviet Union. After meeting with officials and three generations of skilled craftsmen eager to get to work, Kirkham struck a deal.

Kirkham did not want to become a car manufacturer with all its attendant regulations and governmental oversite, so the company only builds components – basically the entire car excluding the drive train and engine.

This car has a Kar Craft aluminum block that is much lighter than the Ford 427 side oiler iron block. At 527 CID, it has been dyno tested at 661 hp. The car lights up the back tires at full throttle in any gear..